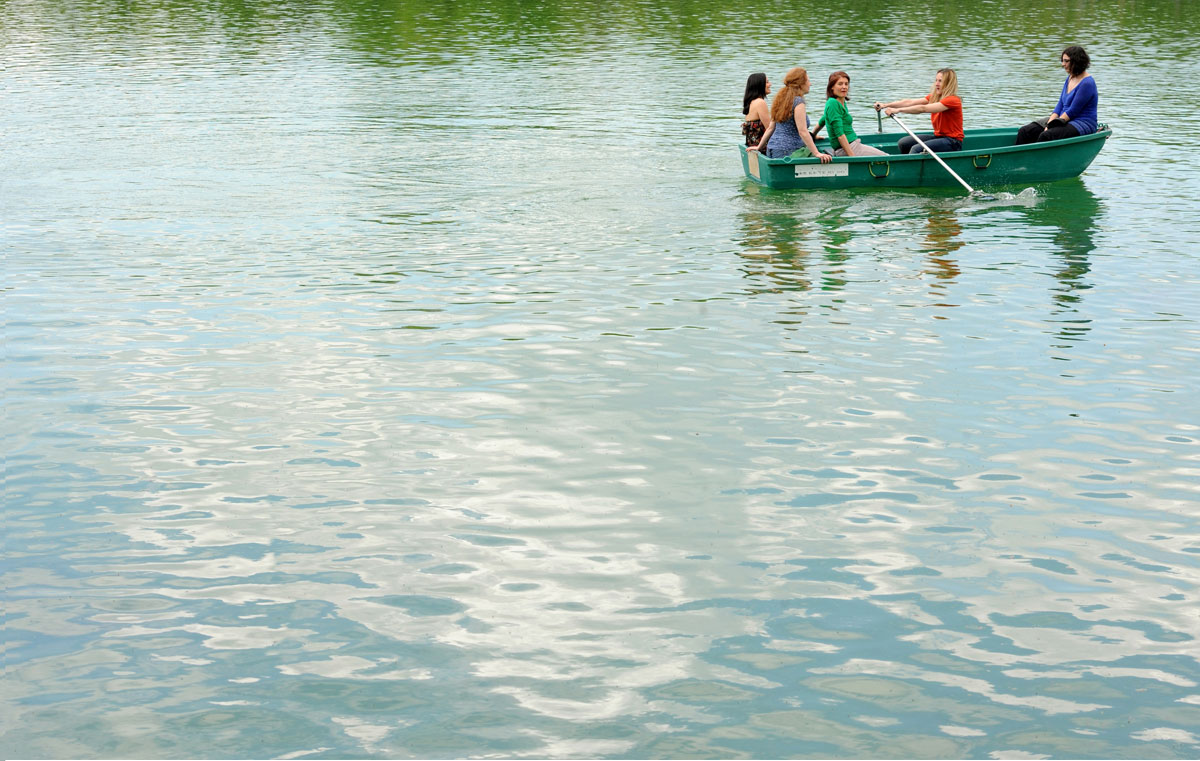 English music of the 13th and 14th centuries

The English Channel has always been a link between France and England just as much as it has separated them. Love and hate were constantly at war in the hearts of those who dwelt on those shores. After the Norman conquest — or invasion, depending on the point of view taken — of England by William the Conqueror in 1066, the lands beyond the Channel became French-speaking and continental in culture. From that time onwards Norman French was spoken by the intellectual and social upper class; it remained the language of breeding and of culture until the end of the Hundred Years’ War.

This programme demonstrates the great variety of musical genres used during the 14th century by English musicians. Apart from the two large manuscripts of St. Andrews (1230) and Old Hall (1415), there are only fragmentary sources remaining of other works composed in the British Isles during that period; nonetheless, these two large manuscripts give a very clear picture of the musical culture of almost two centuries.

Musical styles travelled rapidly during the 13th century and Parisian polyphony of the Gothic period, otherwise known as the school of Notre-Dame, swiftly became established in England. The Parisian style and its techniques were pushed to their limits, this taking place well after organum and the conductus had been abandoned elsewhere. Hybrid genres such as the conductus motet and the trope motet were created. The blending of all these genres as well as the frequent use of canonic imitation, of passages vocalised on one syllable, of the inversion of voices with or without text, of the possibility of using the cantus firmus in the middle voice, and of homophonic technique were all characteristic of the English style of composition. We should also add to this their taste for intervals of thirds and sixths and, of course, the addition of texts in Norman French to works originally set to Latin or French texts.

This programme is made up of motets and conductus from English manuscripts dating from the 13th and 14th centuries.